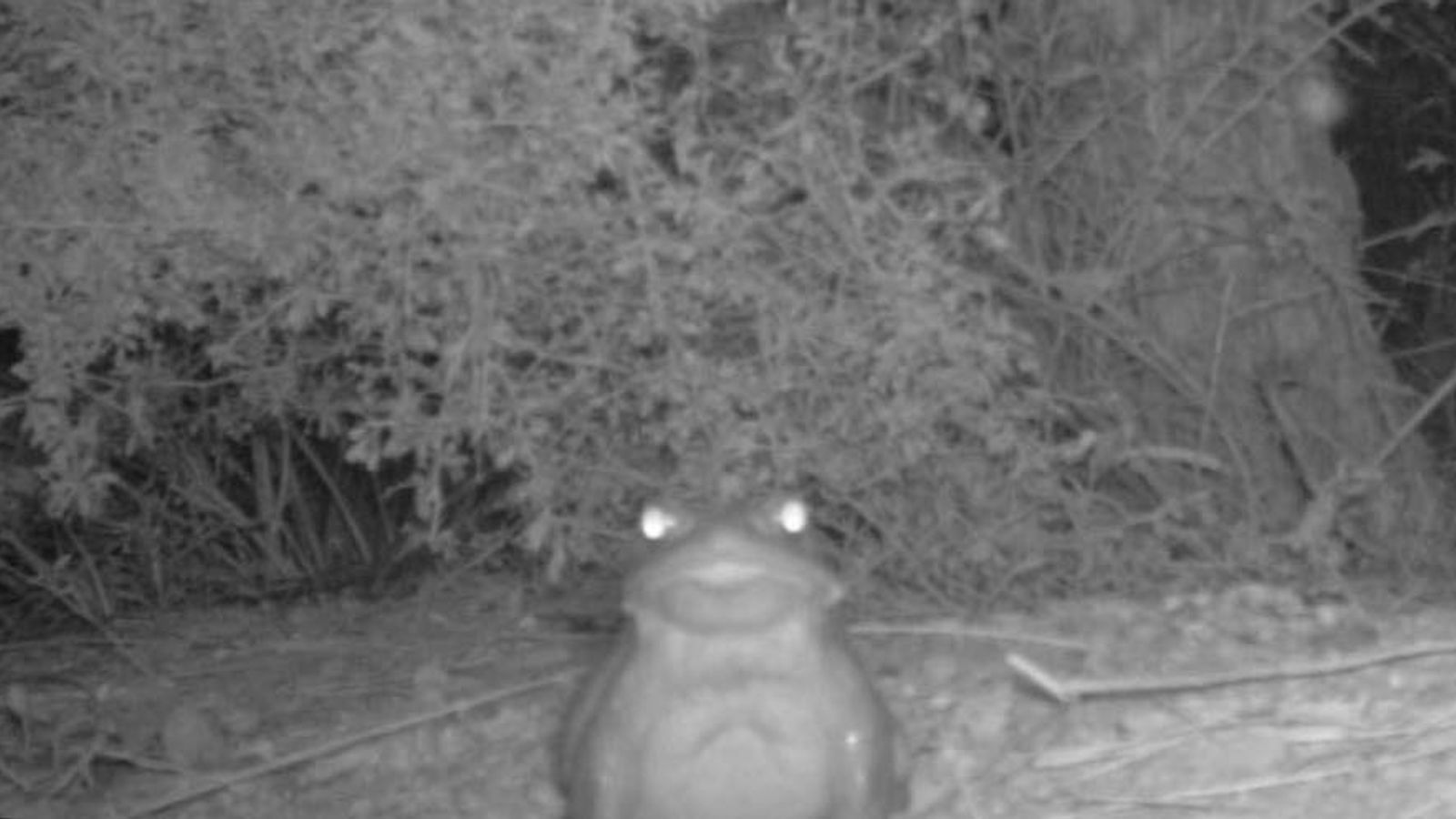 The US National Park Service is warning visitors to stop licking one of America’s largest toads.

The potentially deadly Sonoran Desert Toad, also known as the Colorado River toad, excretes a toxin which can harm humans and some say it has psychedelic effects.

In a Facebook post, the service warned people to “refrain from licking” the amphibians which can be as big as seven inches and have “glowing eyes”.

“As we say with most things you come across in a national park, whether it be a banana slug, unfamiliar mushroom, or a large toad with glowing eyes in the dead of night, please refrain from licking,” the agency wrote.

The service released a picture of one of the toads captured by a motion sensor camera, staring into the lens at the Organ Pipe Cactus National Monument in Arizona.

According to the Oakland Zoo, some people have exploited the toad’s toxin as a psychedelic, smoking it to experience euphoria and hallucinations.

It added that one of the chemicals found in the toad’s skin, bufotenin, is illegal to possess in California, but in neighbouring Arizona, one can legally capture up to 10 toads with the proper licence.

Toxins from the toad can also kill a grown dog.

Prince William: I’d be absolutely fine if my children came out as gay