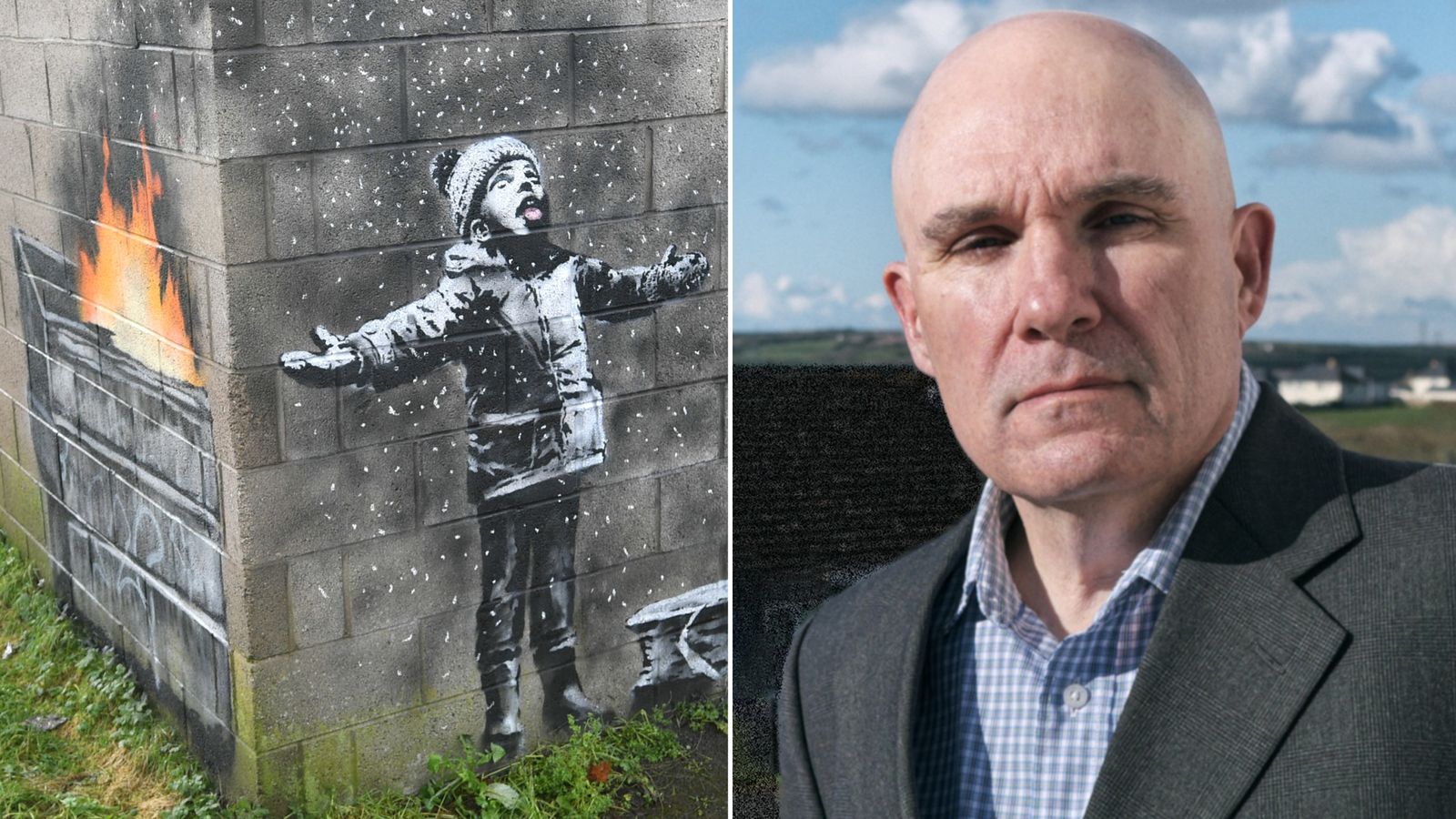 A local councillor is resigning because people keep accusing him of being the famed street artist Banksy.

William Gannon said the allegations are “undermining my ability to do the work of councillor”.

The Pembroke Dock Town Council member announced his decision to step down in a statement on Facebook on Monday.

The Welsh town, which sits by the West coast, is some 136 miles from Bristol, where Banksy is believed to have started out.

Mr Gannon said: “As you may be aware an allegation has been repeatedly made that I am not who I say I am but that I am the Artist Banksy.

“A number of people believe that this allegation is true.

“This allegation is undermining my ability to do the work of Councillor and Council Rep properly.

“I do not want this allegation to undermine the reputation of Pembroke Dock Town Council. Therefore, I have decided to step down as both Town Councillor and Council Rep to The Port with immediate effect.

“Thank you for all of the support that you have given me in the past.”

Mr Gannon thanked people for their kind responses and pledged “I have not gone away”.

Earlier this year, a Banksy mural was to be removed from its home elsewhere in Wales and taken to a secure location after attempts by “fanatics” to damage the artwork.

Season’s Greetings drew plenty of attention when it first appeared on the outside of a steelworker’s private garage in Taibach, Port Talbot, in December 2018 and eventually had to be fenced off.

The mural was bought by art dealer John Brandler, who agreed to keep the piece in the south Wales town for three years.

The Welsh Government later paid to move it to an unoccupied shop in Ty’r Orsaf so it could be viewed by the public.

Watch out, Larry: There’s a new cat in Westminster – and he’s named after a Labour prime minister