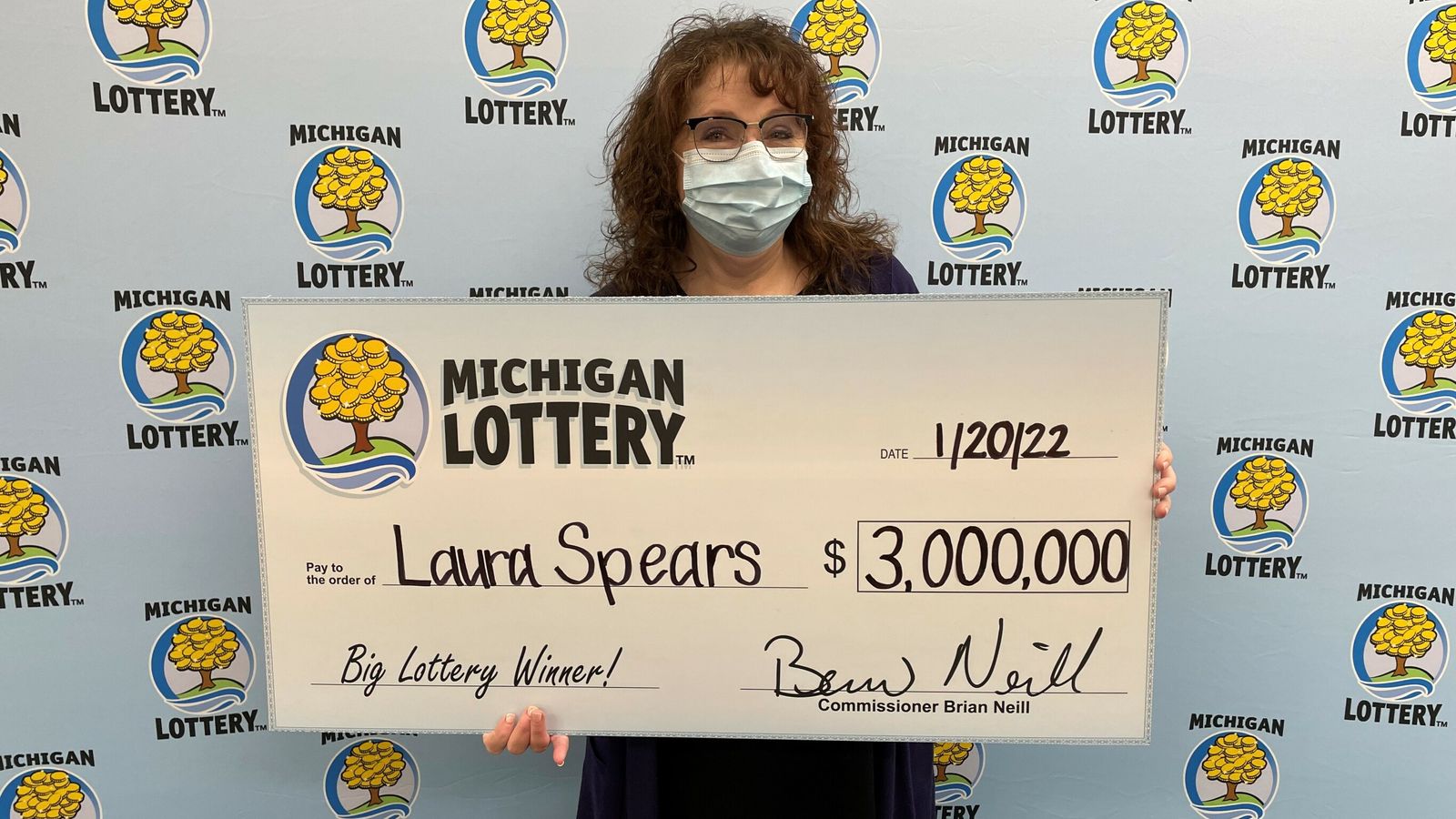 The spam folder in an email inbox can be a murky place – full of messages promising untold riches that are sadly too good to be true.

But as one American woman found out, sifting through your junk messages every now and again can pay off.

Unbeknown to Laura Spears, an email notifying her that she had won a lottery prize of $3m (£2.5m) had been sent to her spam folder.

The 55-year-old – from Oakland County in Michigan – bought a Mega Millions ticket on the Michigan Lottery website for a draw on 31 December last year.

She matched five numbers to win $1m (£740,000) and managed to multiply her prize by three because she had paid for a “Megaplier”.

Ms Spears explained: “I saw an ad on Facebook that the Mega Millions jackpot was getting pretty high, so I got on my account and bought a ticket.

“A few days later, I was looking for a missing email from someone, so I checked the spam folder in my email account.

“That’s when I saw an email from the lottery saying I had won a prize. I couldn’t believe what I was reading, so I logged in to my lottery account to confirm the message in the email.

“It’s all still so shocking to me that I really won $3m.”

She claimed her winnings at the lottery headquarters last week, saying she plans to share the money with her family and retire early.

Ms Spears said she would make sure to check her spam folder more often.

“I definitely added the Michigan Lottery to my safe senders list just in case I ever get lucky enough to receive another email about a huge prize,” she said.

Why the Spanish language is losing ground in Gibraltar