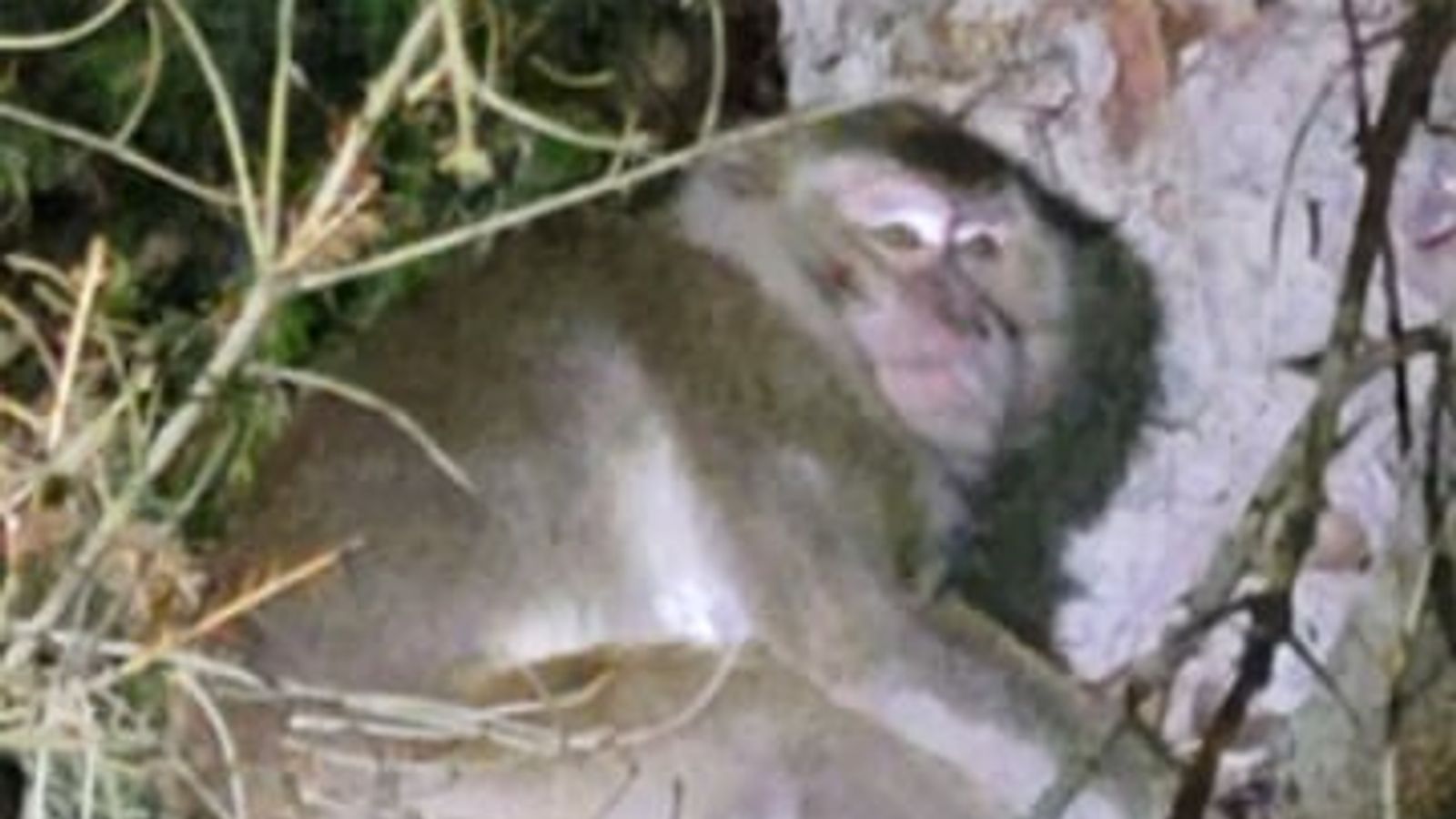 Police are trying to track down dozens of monkeys that escaped after the truck transporting them crashed in Pennsylvania.

With temperatures plunging close to -20C overnight, there were concerns for the wellbeing of the primates.

Police in Montour County, Pennsylvania, US, said a truck carrying around 100 monkeys was involved in a crash with a bin lorry.

No injuries were reported in the crash, which happened at around 3.30pm local time.

At least three of the animals were thought to be on the loose in the countryside, in an area about 100 miles northwest of Philadelphia.

Reports said a fourth primate escaped but had been recaptured.

Local media was told by the police the monkeys had been travelling to a laboratory.

The Centers for Disease Control and Prevention (CDC) and the state’s department of health are involved in the search for the primates.

A helicopter using thermal imaging cameras was reported to be involved in the recovery mission.

Pennsylvania State Police Trooper Andrea Pelachick said: “We’re asking everyone to stay away from the monkeys.

“If they see one, call 911 immediately and get away from the monkey.”

Man who chucked old fridge down hill gets his comeuppance