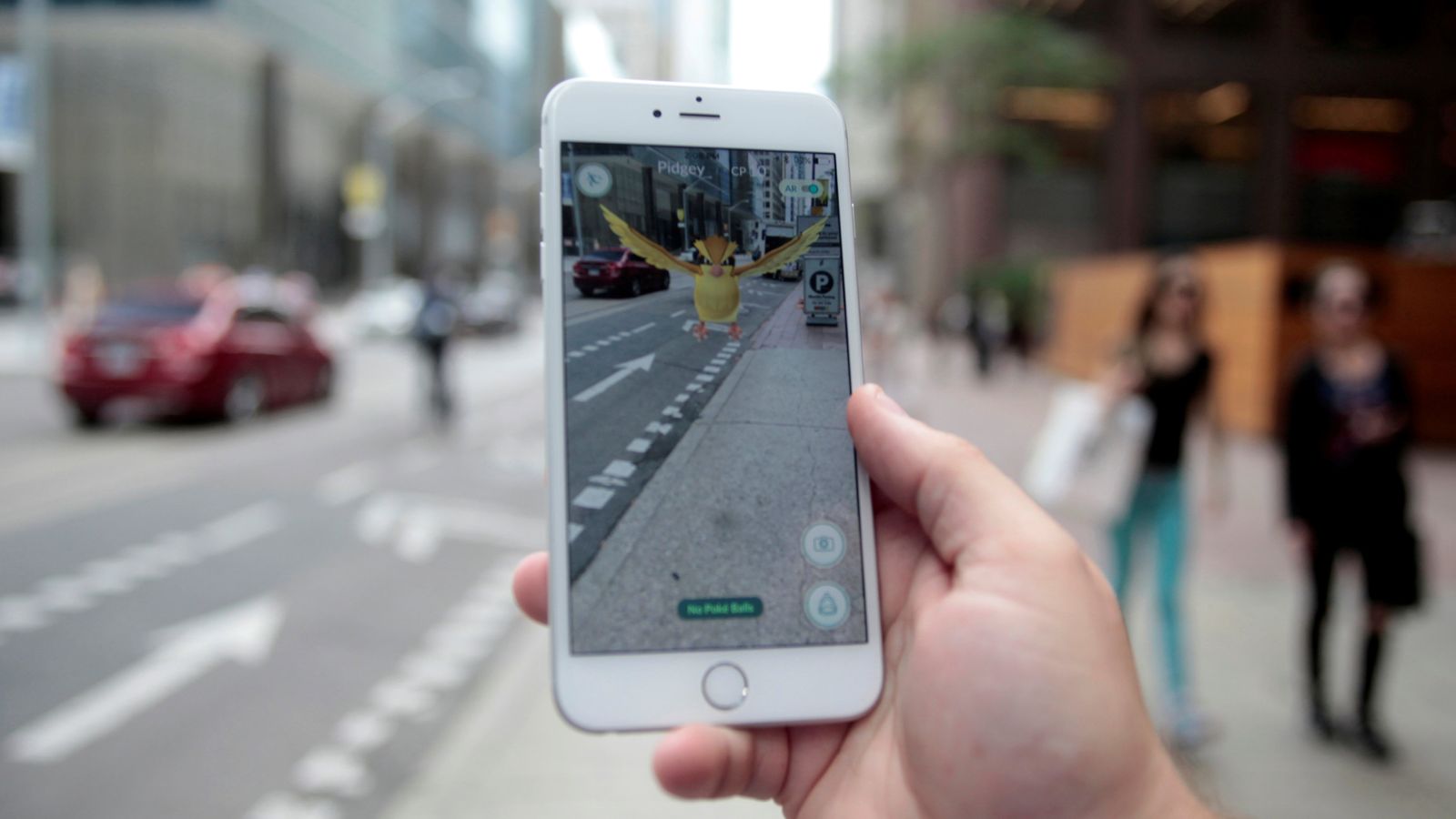 Two officers with the Los Angeles Police Department (LAPD) were fired for ignoring a robbery in progress to play Pokemon Go, according to recently released court documents.

The men, Louis Lozano and Eric Mitchell, lost their appeal against “multiple counts of misconduct” which had in part been based on a recording of them in the car.

The digital in-car video system (DICVS) recording “captured [them] wilfully abdicating their duty to assist a commanding officer’s response to a robbery in progress and playing a Pokemon mobile phone game while on duty”.

According to the court documents published on Friday, the incident occurred on a “busy” Saturday in April 2017 when a call came in about a robbery with multiple suspects in progress at a Macy’s department store.

Instead of responding to the call Lozano and Mitchell – who a commanding officer spotted in a police car “tucked back in an alley just feet away” from the Macy’s – started “to back up down the alley” away from the robbery.

In an initial investigation the officers claimed they could not hear the radio, but the commanding officer then reviewed the DICVS to “find out what they do on their average day”.

In reviewing the recording it was discovered that they had heard the radio call and agreed to ignore the officer responding to it rather than assist them.

Just minutes later, Lozano and Mitchell began talking about Pokemon Go and “for approximately the next 20 minutes, the DICVS captured [the officers] discussing Pokemon as they drove to different locations where the virtual creatures apparently appeared on their mobile phones”.

During this period the men caught two rare Pokemon, a Snorlax and a Togetic, although it is not clear whether the suspects in the robbery were apprehended by their colleagues.

The DICVS recorded Mitchell exclaiming “got ’em” after catching the Snorlax, and then saying “don’t run away, don’t run away” while Lozano described how he “buried it and ultra-balled” the Togetic Pokemon.

“The guys are going to be so jealous,” he later said, before remarking: “I got you a new Pokemon today, dude.”

The men’s appeal against the termination of their employment was denied and they were found to have lied about missing the radio call for the robbery in progress.

It is the latest example of the augmented reality game potentially distracting people from their real-world duties.

Researchers have estimated that Pokemon Go players caused up to $7.3bn (£5.4bn) in costs across the US in the 148 days after its release.

The study – titled Death by Pokemon Go – blamed two deaths on the game and found that it caused an increase in car accidents.