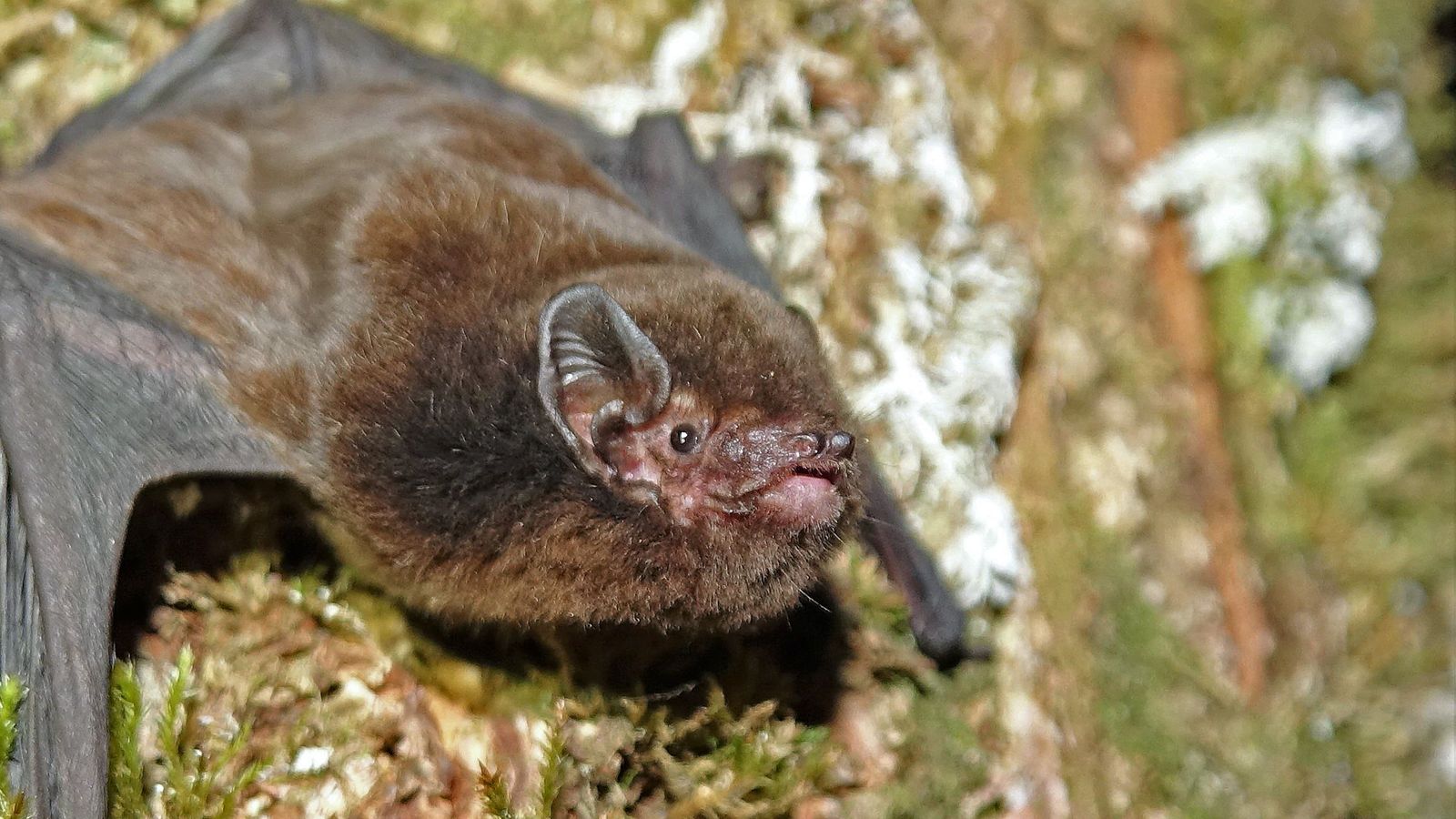 A tiny bat made an unexpectedly big impact by winning an annual bird of the year competition in New Zealand.

Cats to be banned outside unless they are on a lead, under Australian council’s new laws

Pekapeka-tou-roa, also known as the long-tailed bat, is one of only a few land mammals native to New Zealand and is best known for its small size.

Controversially, conservationist group Forest and Bird decided to include it in the contest, and it went on to win with a comfortable 3,000 vote lead.

The bat, which is close to the size of a thumb and with the wingspan of a human hand, was given its debut to raise awareness of the threats they face.

A huge congratulations to the pekapeka long-tailed bat for winning #BirdoftheYear 2021! 🦇🏆

Despite being our only endemic land mammal, most people don’t even know they exist, which makes their win even more outstanding. pic.twitter.com/dZEMNn7t5H

Speaking to Radio New Zealand’s Morning Report, Forest and Bird’s Lissy Fehnker-Heather said: “This year, we thought we’ll try and get more people aware of bats and the threats that they face.”

Like many of the more traditional entrants in the competition, conservationists describe the long-tailed bat as being in “serious trouble”, with Forest and Bird blaming a combination of “habitat loss and introduced predators”.

Ms Fehnker-Heather added: “We thought we’ll include them in the Bird of the Year because there’s only two bats [species… in New Zealand], so having bat of the year would not have been very exciting.”

Its addition certainly seemed to raise the profile of the contest, helping to bring in a record 58,000 votes from more than 100 countries.

The long-tailed bat was able to capitalise on this and take a healthy 3,000 vote lead, leaving last year’s winner, named the kakapo, to settle for second place.

Even so, some were unhappy with the mammal’s inclusion, with one Twitter user demanding a recount and another likening the bat to Australia’s participation in the Eurovision Song Contest.

Ms Fehnker-Heather brushed off the criticism and said: “It wouldn’t be Bird of the Year without some scandal, so we never know what will happen.”

This isn’t the first time the competition has made a stir. In 2019, the competition faced accusations of vote rigging after an influx of votes from Russia were detected. However, the votes were later verified and included in the count.

When asked about the future of the competition, Ms Fehnker-Heather didn’t rule out the inclusion of other species in need of attention.

Cats to be banned outside unless they are on a lead, under Australian council’s new laws

Can you pull a tyre off a crocodile’s neck?